Skip to content
La Paz, less than an hour away from your Pacific Coast property in Conquista Agraria is the medical center for the state. There are five major hospitals — all with modern equipment.

La Paz is one of the premier cities for major medical care for most of Baja Sur. There are five hospitals in La Paz. IMMS, Salvatierra, the Catholic Hospital (which is mainly a surgery ward for independent doctors) The Military Hospital and Fidapaz.

Fidapaz, a private hosptial, is clean, uncrowded and a variety of specialists are available.

The military hospital has an excellent reputation. It is a pay-as-you go hospital with a menu at the front desk. Waiting is nil, most doctors speak English and US military are offered discounts with an ID.

The new Salvatierra Hospital is a brand new hospital, which opened in 2010.  is located in the Civic Plaza near Soriana. When President Felipe Calderón opened the hospital, he declared it one of the most advanced in Mexico, with more than double the capacity of the old Salvatierra. 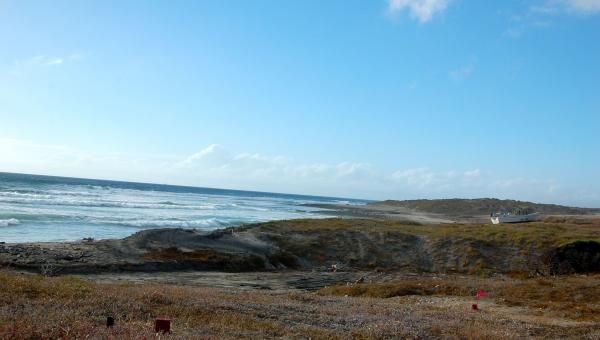 This amazing 4-acre lot is secured with a recorded, legal parcel number ensuring that clean, legal title can be transferred. La Paz Dream Properties has US Title Insurance on all of our property. We are happy to help you in your efforts to secure your purchase with your own title policy. We also offer the… 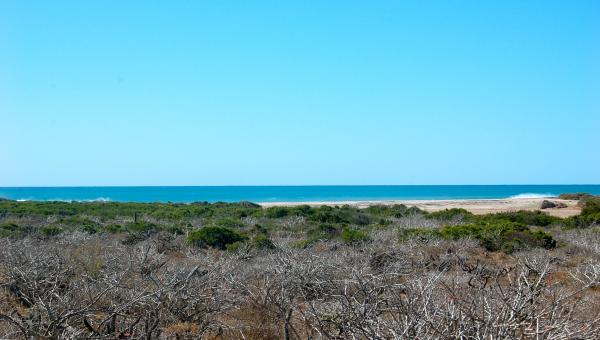 Just minutes from the beach, 220 acres with ocean views starting at $2,500 per acre. This parcel is close to the beach and close to Hwy #1. Only 45 minutes from La Paz and the international airport. Baja Ocean view property for sale near La Paz Pacific Coast Property for Sale 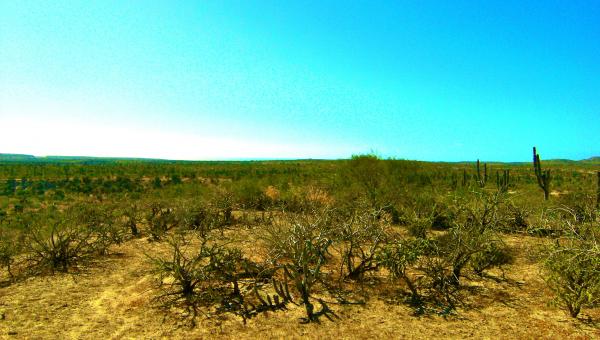 150 acres, starting at $2,500. This is flat land ready to build with views of the Pacific Ocean, near the town of Conquista Agraria and water. Sturdy beach roads go straight to ocean. Only 10 minutes to Hwy 1 and 45 minutes to La Paz and the international airport. Pristine Beaches

“Your dollar buys more in Mexico today than it has in more than 15 years.” — International Living Magazine “Mexico: Best-value destination for 2010.” — Lonely Planet 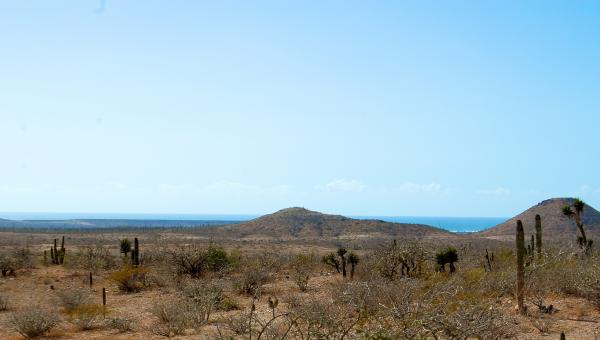 110 Acres with Ocean Views next to Beach lots — starting at $2,500 an acre. This parcel runs along the edge of the beach lots offering incredible ocean views, lots of land, near Hwy #1. 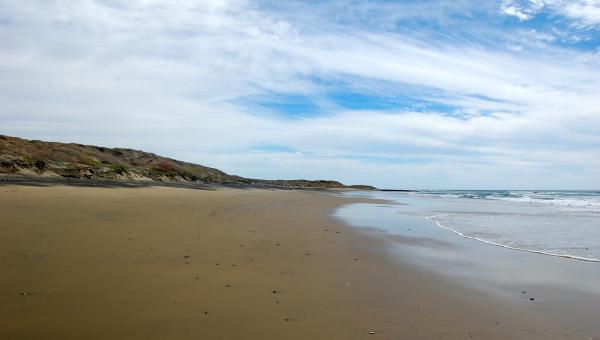 This beachfront property – like all of our Pacific Coast property is fully deeded, owned outright, and already secured with US Title Insurance. We’re offering this 4-acre property for $60k. About 15 minutes from Hwy 1, less than an hour from La Paz and the international airport. Water available. Power nearby. Baja Beachfront Property for sale…